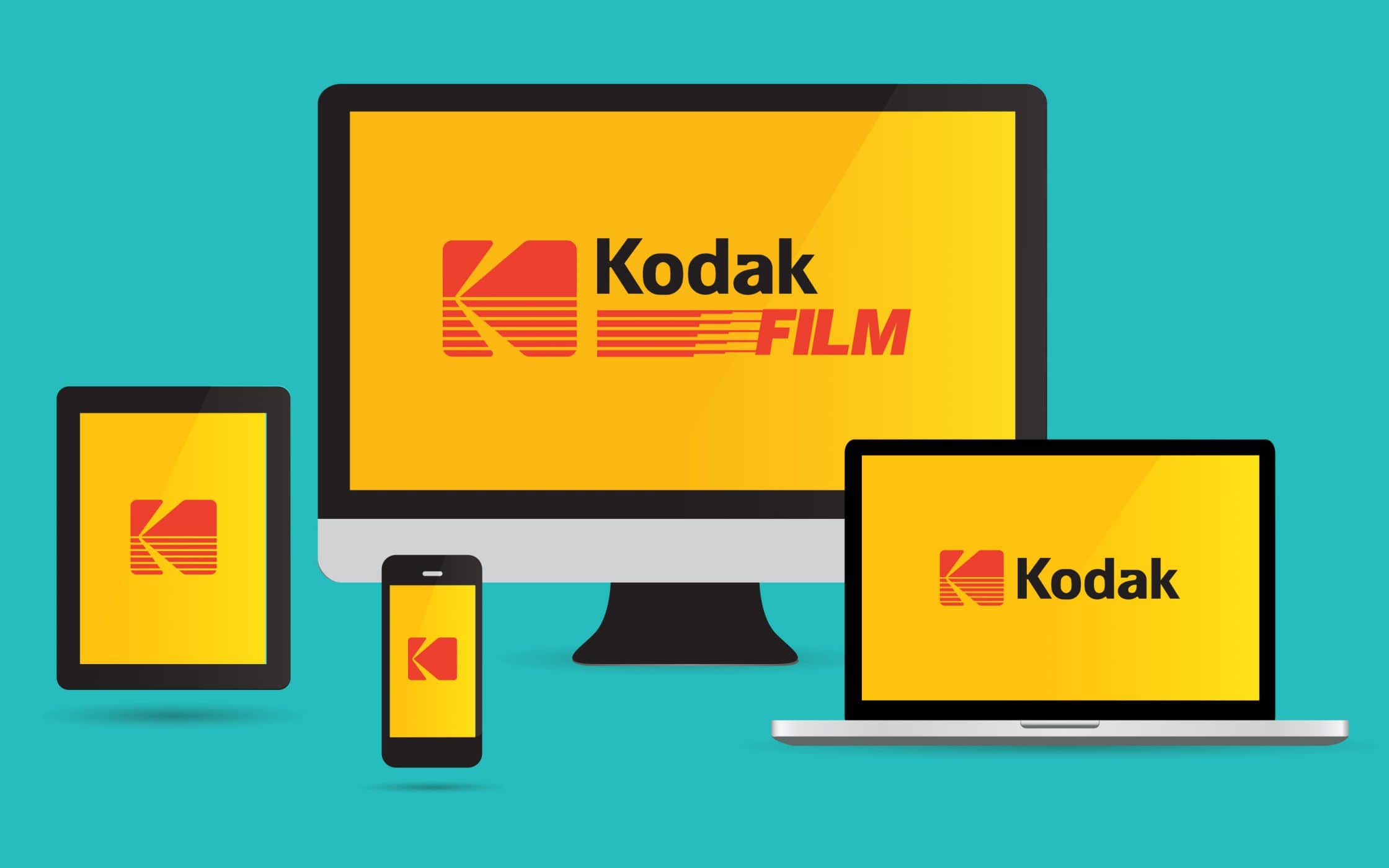 With shrinking screen sizes and new channels for advertising, something about branding is becoming increasingly apparent to business owners: logos are no longer “one size fits all.”

So along came responsive logos. What’s that, you ask? Responsive logos are shape-shifting logos that change in size, complexity or even color to accommodate and adapt to wherever they are placed.

Originally thought of as a design trend, responsive logos seem less like a fad and more like a practical necessity. Today, there are more places to stick your logo than ever before, and they all vary widely in size. That old rule of “never change your logo” that had been canon for decades? Nowadays, it’ll hold you back.

Whether this is the first you’ve heard of responsive logos or you are actively considering making one yourself, we’re here to tell you everything you need to know: what they are and why we need them.

The history of responsive logos
—

You’ve probably heard the buzz word “responsive” a lot. The term was originally coined to describe how a website adapts or “responds” to different screen sizes. The goal is for websites to always appear at their best—no matter whether on a desktop, tablet or phone. More recently, logos borrowed the word to describe their own size-shifting capabilities.

But the truth is, “responsive” logos have been around far longer than responsive websites, or even the internet!

Over the last century, companies have experimented with different “contextual” logos to suit a specific location or print medium. Sometimes companies drained the color from their logo for black-and-white newspapers. Other times they shrunk and simplified their logo to appear on promotional pens.

Even before smart devices, altering logos had practical advantages. That’s not to say responsive logos should all be different from one another. Instead, it’s more about creating different versions of the same thing and then optimizing them to better fit different contexts. 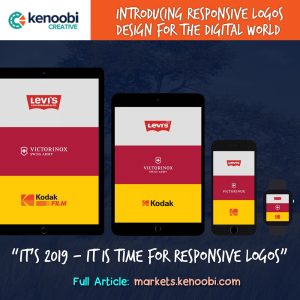 As marketing evolved, an idea took hold that your logo should be consistent to increase brand recognition. There’s truth to that idea (consistency is important with responsive logos, too), but being so rigid about changing your logo at all can become counter-intuitive. It makes more sense to optimize your logo for its context than to copy-and-paste a logo designed for a billboard on your tiny business card.

Thanks to the popularization of mobile devices and the subsequent branching out of their screen sizes, brands started rethinking their “never change the logo” mentality. And that’s precisely where we’re at today: what was once seen as an advertising faux pas is now being recognized as a best practice. Within the next year, it’ll become the new norm.

The advantages of responsive logos are obvious. Considering all the different places a modern company needs to put their logo, it’s impossible to use the same version everywhere without losing a little something here or there.

Let’s start with screen sizes. The popularity of mobile browsing alone necessitates the need for at least one alternative version of your logo.

But lately we’re moving past smartphones into even smaller devices: smart watches, smart bracelets, and soon smart glasses. If you thought your full-sized logo looked smooshed on your phone, wait a few years when it’s crammed into the corner of the screen in your AR app.

Plus, we’ve also got tiny ads inside the tiny screens. Even advertising on a desktop site, your ad is likely to get shrunk. That effect is twice (or more!) as bad on mobile devices.

Outside the digital space, companies are exploring new and diverse avenues for advertising. For traditional methods like promotional swag (T-shirts, pens, bags, hats, etc.) you not only need to consider the size of the logo, but also how it looks printed on different materials.

And don’t forget the popularity of guerrilla marketing where logos appear unexpectedly in public spaces, like graffiti murals in lieu of billboards. In other words, even strictly non-digital brands need flexibility in their logos.

With more and more companies branching out into video content—especially on social media—brands in any industry can mimic the same motion effects that film studio logos have used for decades.

Now is the time of responsive logos, for big and small brands alike. Large enterprises are starting to capitalize on how well their customers know their brands by experimenting with more simplified and abstract variations—as long as there’s enough of their classic logo to make it recognizable.

A logo for every size, every shape, every season
—

Sure, having only a single logo is easier and more convenient, but the more marketing channels that open up, the less effective that one logo will be. Responsive logos are about having the perfect tool available, no matter what the job is. A wrench works best for unscrewing bolts; just because you can technically smack it loose with a hammer, doesn’t mean you should.

Are you in the market for a responsive logo? Get the perfect one designed by Kenoobi Creative by calling +254 705 286 145 or emailing creative(at)kenoobi.com
Continue Reading
You may also like...
Related Topics:Featured, Kenoobi Creative, Logo Design