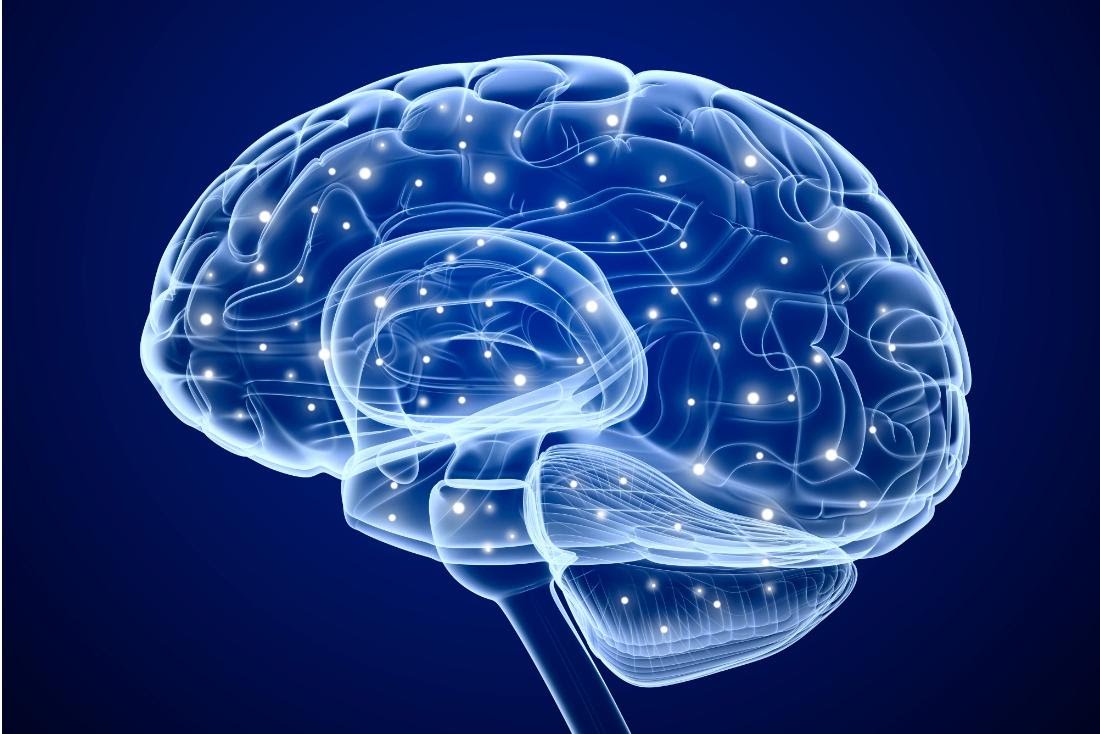 One way or another, I’m sure you are all familiar with the Dunning-Kruger effect. You might have heard about it under the label of confident idiots, describing a behaviour of an unskilled individual being unaware of the lack of a specific skill, instead assuming to have a skill-level that is even superior to the experts in the field. If you look around in your environment, family, friends, colleagues,  you can probably spot the one or the other individual who would seem like a role model for Dunning-Kruger. 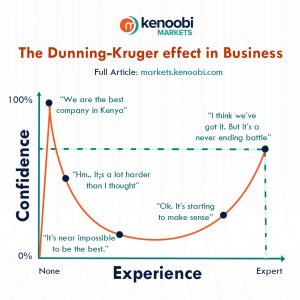 In 1999, while a professor at Cornell, David Dunning joined Justin Kruger to co-author a paper titled “Unskilled and Unaware of It: How Difficulties in Recognizing One’s Own Incompetence Lead to Inflated Self-Assessments”, based on studies indicating that people who are incompetent in an area are typically too incompetent to know they are incompetent. Or, simply put, we are often in a position where we don’t know what we don’t know, and therefore cannot judge our level of expertise in a particular area.

This effect or bias, is also known as the ‘Lake Wobegon effect’, or ‘illusory superiority’, and is closely tied to the Peter Principle. Donald Rumsfeld put it this way:

And in John Cleese’s words, stupid people do not have the capability to realize how stupid they are.

The story of how Dunning came up with the D-K Effect is an amusing one. He read about an unusual bank robbery that occurred in Pittsburgh. What was unusual was that the robber, McArthur Wheeler, made absolutely no effort to disguise himself, and in fact, looked and smiled directly into the security cameras. Yet, he was surprised to quickly be arrested, telling authorities “…but I used the juice!”.

Wheeler told the police that they couldn’t arrest him based on the security videos, as wearing lemon juice, he was of course invisible. He had been told coating your face with lemon juice makes you invisible to cameras, perhaps similar to using lemon juice for invisible ink. Wheeler had even gone as far as to test the theory by taking a Polaroid picture of himself after coating his face with the lemon juice, and sure enough, his face didn’t appear in the print. The police never were able to explain this, but likely Wheeler was as incompetent at photography as he was at burglary. Clearly, Wheeler was too incompetent at burglary to know he was incompetent.

So, does Dunning-Kruger exist in the business world? Absolutely…

Just as a typical driver believes their driving skills are KCB Safari Rally worthy, until they’re on a track getting blown past by an inferior car driven by someone who has far better braking and cornering skills, we all tend to underestimate what is possible. We live in our own bubbles and are comparing our abilities only against those who also reside in our bubbles. Therefore, we don’t know what we don’t know – we don’t know there are far better drivers outside our bubbles.

You may think your organization is at the peak of efficiency, until you bring someone in from Google, Facebook, Amazon, Safaricom, etc. who reveals what the true peak really can be – what fully Agile processes and cultures can do to reduce time to market, how effective SREs and DevOps can be, how to remain innovative, what continuous delivery can do to, etc.

In short, Dunning-Kruger is as rampant within the business sector as it is anywhere else, if not even more so. Expect it to be present in your organization, and guard against it. Look at it within yourself as well. Who amongst us hasn’t experienced the shock of discovering we’ve failed a test that we actually thought we’d aced? We all have suffered at one time or another from the Dunning-Kruger effect.