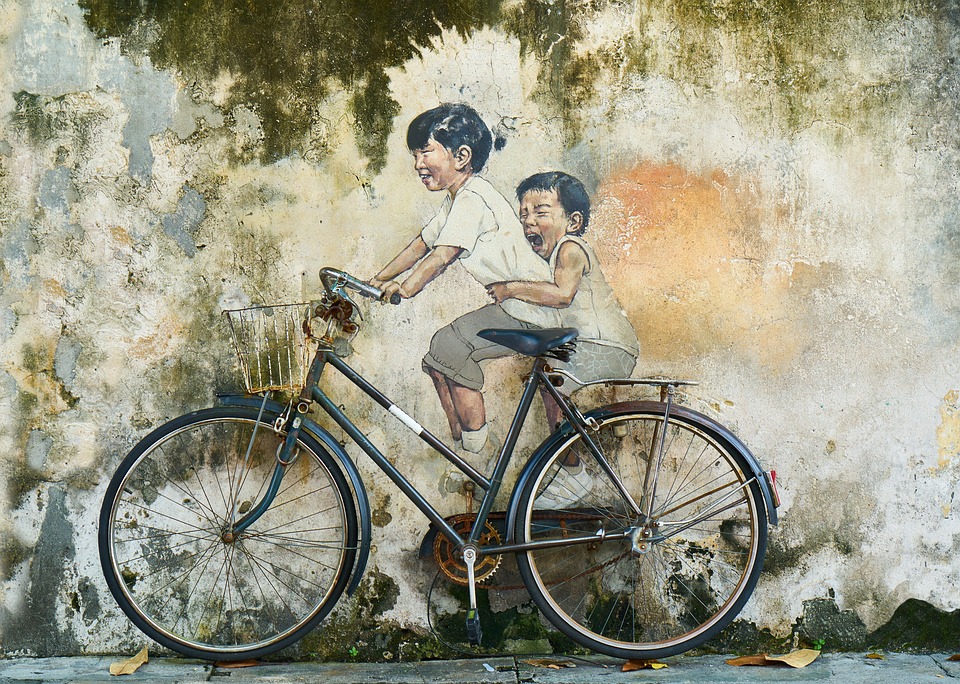 Having the right perspective creates opportunities. It gives you the ability to see things you hadn’t seen and understand people in ways you hadn’t thought about. It helps you focus on new ways to be more effective.

I read an interesting article by former NFL quarterback Steve Young about the perspective of a 6-foot quarterback. He talks about the difficulties of finding open receivers (to throw to). He remembers being sacked for a loss. His coach said, “Steve, Jerry Rice was open. You were protected. Why didn’t you throw the ball?” Steve said, “I didn’t see him” to which the coach replied, “you’d better start seeing him.” Steve goes on to state the following on perspective:

It was really all about perspective, or lack of perspective, and how I had to learn to throw it blind. I wasn’t going to grow. I couldn’t put springs on my feet. T/here were no stilts, no high heels. The perspective was what it was. So I dealt with it by saying to myself, ‘I just saw Jerry Rice. I know where he’s going. I’m going to throw it anyway.”

He learned to trust his receivers to go where they needed to go and trusted in himself to throw to where the receiver was expecting the pass. As a leader you rarely can see the future clearly, but you still need to make decisions and move forward trusting they will work out for your benefit.

It’s important to review your perspective on issues and make sure it’s aligned with what you want your organization to achieve.